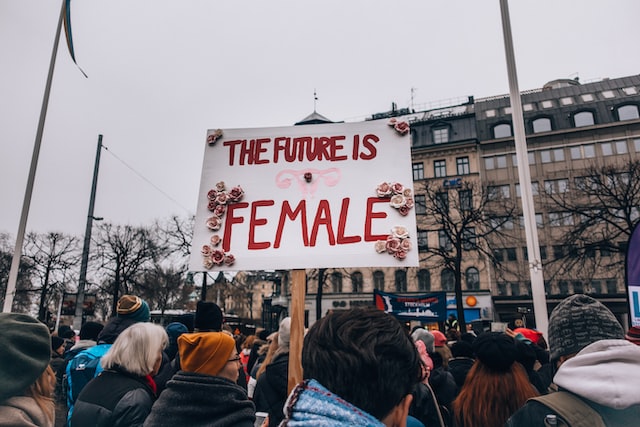 Feminism, a term that dates back to the 1830s, is a social movement that is characterized by the idea of gender equality. Feminists have pushed for changes in women’s voting rights, abortion access, and closing the pay gap, just to name a few issues. It may seem odd to think that environmental issues may be on the “feminist agenda” so to speak, but it actually makes a lot of sense once you take a closer look.

Women Come From All Around

Women come from all corners of the earth. This includes places that are impacted by things such as climate change, pollution, or deforestation. When the world is suffering, so do women as a result, because of the intersectional nature of the two issues. Just as you must consider someone’s race, ability, or class status alongside their gender in order to have a full view of their experiences, you must also consider the state of the world they live in. This is why it is essential to look at the world’s problems through an eco-femme lens.

Women Depend On The Earth

Women disproportionately make up around 80% of people who are impacted by climate change. There is a greater likelihood for women to experience domestic and sexual violence after events like natural disasters, as well as a greater susceptibility to injury and illness. Stereotyped gender roles also play a part in the way many women depend on natural resources. In societies that still expect women to be the only ones who do things such as gathering food, collecting water, washing clothes, and childcare, it is evident that the environment plays a key role in women’s lives.

Eco-consciousness, therefore, is one of the key factors in today’s feminist movement. You cannot consider women without considering all kinds of women who live in all environments and have different relationships with the earth. Only then can the conversation about equality truly begin. 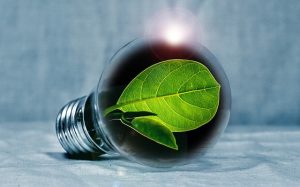 Autumn has begun and that means that it already came to mind by many people: Christmas. Some people look forward...

In addition to allowing you to spend a more active and less sedentary life, electric bikes help reduce emissions into...

The future of appliances will be all about energy efficiency, and it’s already starting to happen! In the coming years,...

According to UN data, cities consume 78% of the world’s energy and are responsible for over 60% of greenhouse gas...

ContentsSecurity TechBuilding MaterialSafetyCostStyleHaving a garage without a door only puts your home and belongings at risk. It is crucial to...

No comments to show.